Watch for These Signs That You’re Vaping Too Much 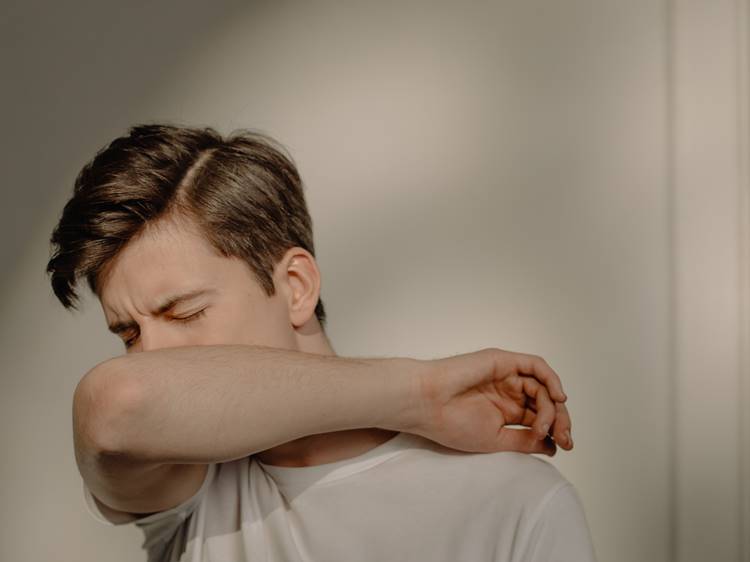 Contrary to what you’ll hear in the media studies show vaping poses virtually no significant long-term health threat. In fact, the UK’s National Health Service recommends people take up vaping as a way to quit smoking. In addition, the CDC’s own data contradicts reports that e-cigs are a gateway to smoking for young people. Still, too much of anything is usually not a great thing so we were wondering: is there such a thing as too much vaping? In this article, those of us at your friendly neighborhood vape shop in Parker will answer the question.

Is It Possible to Vape Too Much?

When vaping was first introduced in the US 15 years ago it was promoted as an effective way to help people quit smoking, which it is. Since then, however, vaping has become a much more diverse activity. As a result many regular vaporizer users today never touch an ejuice that contains nicotine and their vaping activity never includes any type of tobacco product. Still, there are those who have heard stories and want to know if there is anything to the idea that you could overdo it with vaping. The answer is a qualified “yes”. We’ll explain.

Defining Too Much Vaping

The biggest danger when it comes to vaping has to do with vaping’s original purpose: to help people quit smoking. To accomplish that vaping provides ejuices infused with nicotine that allow the smokers to gradually reduce their nicotine intake without having to also inhale toxic cigarette smoke. But excessive nicotine intake can have its own downside that includes irregular breathing, headache, vomiting, drooling and more.

As owners and operators of a smoke shop we know nicotine poisoning is a real thing, but let’s be clear; in order to experience it, you would need to vape nicotine-infused ejuice basically non-stop. But even if you do that and wind up taking in too much nicotine the cure is pretty simple: just stop vaping for a day and things should return to normal.

What are Some Other Signs of Vaping Too Much?

Even if you don’t vape nicotine products there is still some chance that you could end up experiencing negative effects if you overdo it with vaping. Here are some other signs we tell our vape shop customers to look out for that might indicate it’s time to cut back.

Propylene glycol is a popular ingredient in many ejuices but if you consume too much of it you may find yourself feeling dehydrated. This is because propylene glycol is hydroscopic, meaning it is capable of absorbing moisture. If you experience any of the following you might want to cut back on your vaping for a while:

Another common side effect of excess vaping is what’s known as “vaper’s tongue”. People come into our vape shop all the time asking us why they suddenly can’t taste their ejuice. In most cases, it’s because they have been going to the ejuice well a little too often lately and their tastebuds are experiencing a kind of burnout. The good news is that by not vaping for a week or so your tastebuds should return to normal.

When allergic reactions do occur they are sometimes related to the type of glycerine used in the ejuice be it propylene glycol (PG) or vegetable glycerin (VG). In other cases, an allergic reaction might be related to a specific ingredient employed to create a particular flavor. (Of course, negative reactions to ingredients is a risk associated with any product that is ingested and is not exclusive to ejuice.)

The list of things that could cause a person to become nauseous is a long one. In some cases, nausea is a symptom of a serious underlying condition. But when it comes to vaping nausea is usually just a warning sign that you’re overdoing things with a particular ejuice and should cut back. If you cut back and the nausea continues, try stopping entirely. If the nausea clears you can be pretty sure it was a matter of overindulging. If the nausea does not abate it may be a sign of a more serious, unrelated issue.