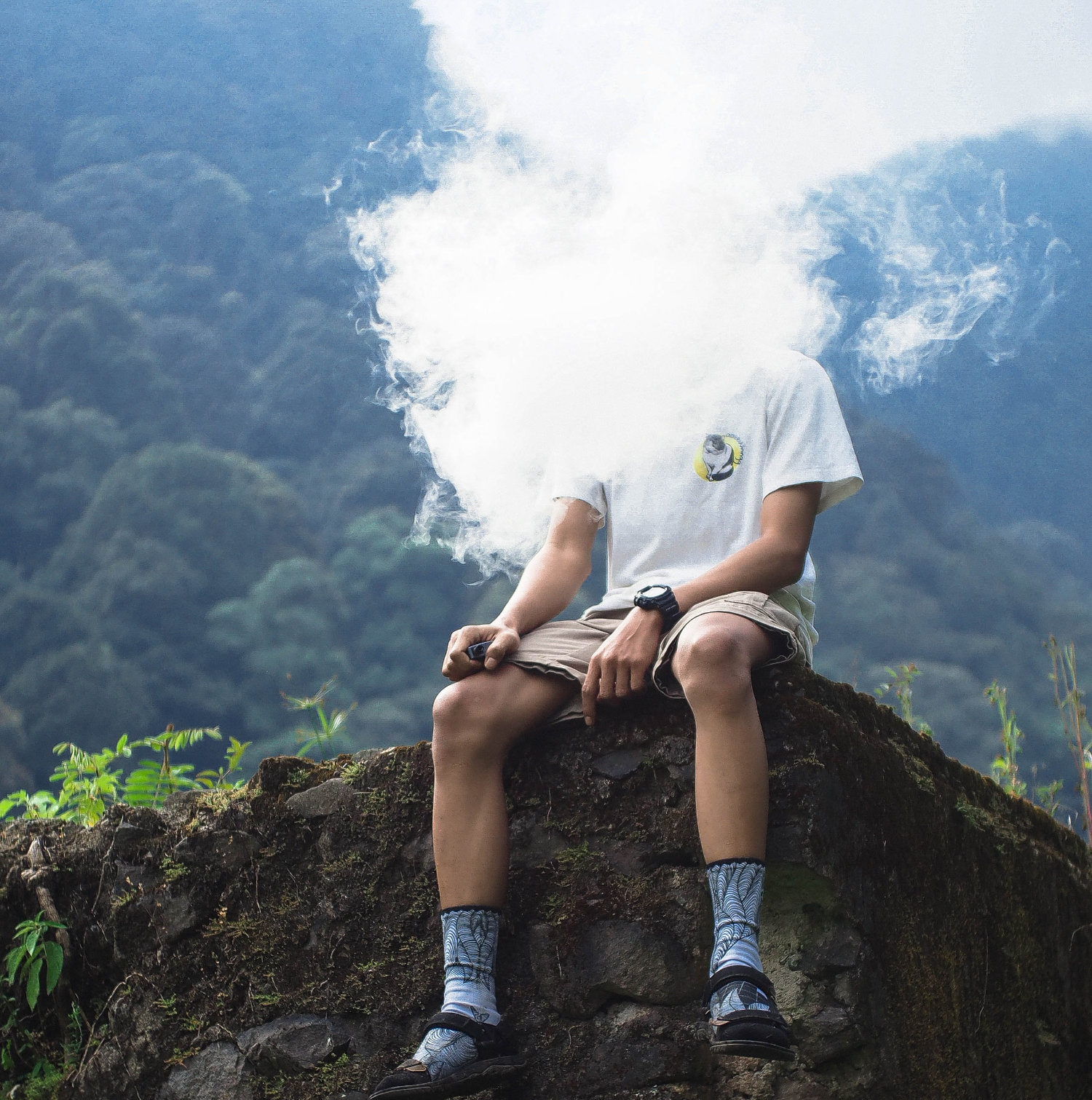 Ever since they first hit the market 15 or so years ago vaporizers have been controversial. The anti-smoking cabal saw them as a sinister plot to subvert smoking bans, while smokers looking for a way to free themselves from their addiction turned to them in droves. The result is that almost from Day 1 vapers have been fighting a pitched battle for acceptance. Their persistence has slowly led to the development of an array of unwritten rules surrounding the practice. “Vaping etiquette” if you will. In this article, we’re going to look at 7 of those unwritten rules.

Most of the “rules” around vaping have developed over time. Some are just common sense, others are a matter of basic decency while still others are mandated by law. Here are 7 generally accepted vaping rules in play as of this writing.

1: Be cautious in public

This is for your own good as much as anything else. There are lots of confused people out there who still see vaping as the second coming of secondhand smoke. Of course, they’re wrong, and for that reason, it may be tempting to simply dismiss them, but many of them have a habit of being quite obnoxious and can quickly ruin your day in the park or at the beach. We’re not saying you should cede the moral high ground to the lunatic fringe. But if you are in a public space it’s in your interest to use caution and common sense.

2: Rein in those clouds

Vaping can be an enjoyable, even fun practice, and there are plenty of vapers out there who get off on generating insane clouds. But believe it or not, not everyone is down with huge clouds of what they consider foul-smelling vapor drifting into their personal space. And it’s not just non-vapers who object. Other vapers also find it really rude when someone blows a huge cloud of vapor their way. So don’t be obnoxious. Rein in those clouds when there are other people around.

No field of human endeavor is free from the curse of one-upmanship. That includes vaping. It’s extremely uncool to try and assert vaping superiority by trotting out a £2,000 Gepetto Elite V2 and snickering at lesser beings with their £8 e-cigs. Why would you do that? Do you also wear an Armani suit when you go to the pub? Basic vaping etiquette calls for people to respect one another, not to use vaping as an excuse for stroking their own ego.

Stealth vaping is by definition something you do discreetly so as not to draw attention to yourself. So the idea that there are rules surrounding stealth vaping in Parker seems a little counterintuitive. After all, if you stealth vape successfully no one is the wiser, so where’s the harm? The harm is that you might get caught vaping where it’s not allowed and this could set back the cause of vaping, which is already having a hard enough time gaining acceptance.

5: To fight or not to fight

There is a considerable minority in the US who believe their right to baseless outrage trumps other people’s rights to live their life the way they want. Many of these vocal hypocrites drive jacked up trucks that waste gas and pump huge amounts of CO2 into the atmosphere, poisoning the planet for future generations. Yet at the same time, they feel they have the right to get in the face of vapers for doing something that isn’t harming anyone. Tempting as it may be to go medieval on these ill-informed buffoons it’s in your interest to restrain yourself and, if necessary, walk away.

6: Vaping at the dinner table

Few people these days would be okay if someone lit a cigarette at the dinner table. And while vape clouds can’t be compared from a health standpoint to clouds of toxic cigarette smoke it’s also likely that an equally small number of people would be okay if you started vaping at the dinner table, regardless of where that table was located. The only reasonable chance you have of vaping around food is if you ask the host for permission first.

7: Don’t use someone else’s vaping device

People share joints and bongs, but for some reason, all of that is different than sharing a vaping device. We’re not sure why it is but most people don’t want anyone else taking puffs off their e-cigs or mods. If you don’t believe us try reaching for someone else’s vaping device and see how they react. Sure as day follows night it won’t be pretty. Of course these days most people are hyper-aware that when it comes to malicious microbes like the coronavirus sharing is spreading, which no doubt contributes to people’s unease about sharing their vape device.

A lot of these etiquette “rules” come down to common courtesy and not engaging in furious arguments with the anti-smoking lunatic fringe. Because vaping as we know it is a relatively new practice it hasn’t yet found a secure niche in society. That’s something that is going to have to be worked out over time. For now, take the above suggestions to heart and enjoy your favorite ejuice in peace and quiet. And if you’re looking for the best vaporizers in Parker don’t bother searching for “vape shop near me”, just stop by the Smoking Buddha.